Results of the First Round announced

18 participants from 10 countries advanced to the Second round.

Competition Jury has begun its work

40 participants from 12 countries applied for the Competition, and now the Jury is challenged to choose 18 of them who will advance to the Second round.

The videos of the competitors are being published on the official FRAUCHI YouTube channel.

Great offer: competitior who will apply until the 1st of August will get the 40% discount of the application fee!

Winners of the Competition will get significant Prizes (the prize fund exceeds 35.000 Euros!). All the participants may attend extensive concert program of the Festival and masterclasses of the prominent world’s leading classical guitarists.

A multi-award winner Dimitri Illarionov, who is recognized internationally as one of leading figures among Russian guitarists, has been appointed as the Artistic Director of the Alexander Frauchi International Guitar Competition and Festival.

The founders of the Festival and the Director of the Alexander Frauchi Regional Public Fund for Guitar Arts Valentina Frauchi welcome Dimitri Illarionov and hope that under his leadership the Competition and Festival will reach new horizons.

“The most important task in 2021 is to bring people back to concert halls after the pandemic, revive the tradition of large-scale world class festivals, and bring the Frauchi competition to the top-4 of the world’s most prestigious guitar competitions”, says Dimitri Illarionov.

“It’s a great advantage when your closest friends are people of godly genius. Dimitri Illarionov, Dima is really like that!!! One of the kings of the international guitar world. A great professional who devoted his whole life to music and his fantastic instrument. I wish him all the best on his new position”. – Fabio Mastrangelo, conductor.

“I have known Dimitri Illarionov for many years as one of the best guitar players of his generation. He is a member of our team of “New Names”, “Crescendo” and other festivals. His performances always excite the audience. Nowadays, he shares his experience with young talented musicians supported by the “New Names” Foundation. I wish him great success and I am sure he will support and develop the success of the Alexander Frauchi International Guitar Competition and Festival thanks to his amazing energy and enthusiasm”, – Denis Matsuev, pianist.

In March 2021 the former Artistic Director of the Festival well-known guitarist Dmitry Murin announced he is leaving the position to focus on his own projects. Under his management the Competition and Festival has become one of the most important Russian events in the world of classical guitar, gaining worldwide recognition and fame.

The VII Alexander Frauchi International Guitar Competition and Festival to be held in Moscow on November 9-13, 2021. 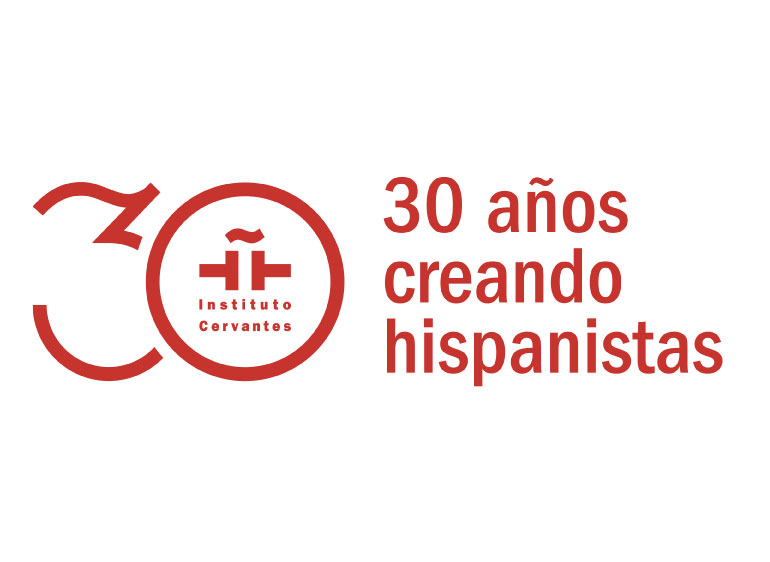 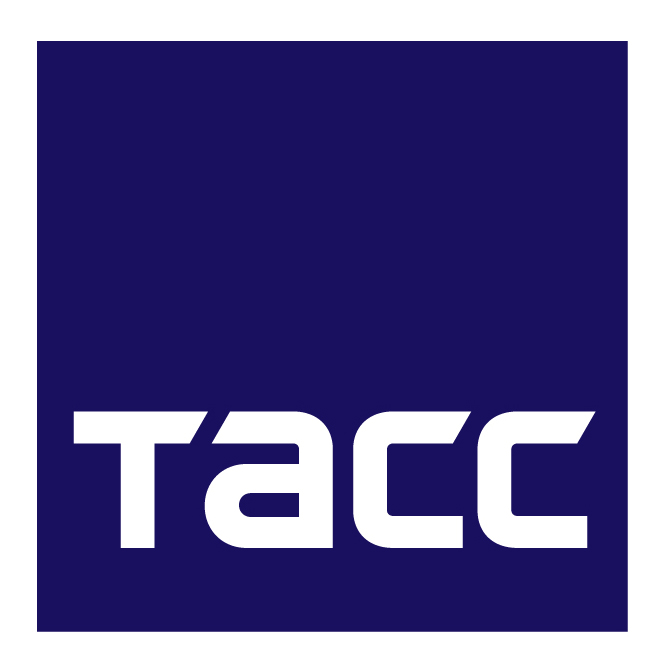